Not being one to back down, Paul doubled down on his defiance of tyranny and went to work on an election fraud lawsuit aimed at exposing widespread violations of federal election integrity law in the 2020 presidential and congressional elections.

Paul’s decision to take a stand on this issue cost him almost everything. The brutal media coverage of his January 6 protest and election lawsuit efforts unleashed a firestorm of hate from the left with catastrophic results. First, Paul lost his job and got a terrifying visit from the FBI. Next, his then-fiance walked out on him. The circle of friends the former couple enjoyed together collapsed. He was black-balled from the legal profession as a result of the media coverage, and had to sell his home because he had no income.

After Paul was forced to dismiss the election lawsuit due to lack of financial resources, it felt as if his life had been so thoroughly shattered that he could not go on. It was only his faith in God that compelled him to keep moving forward in establishing a law firm focused on fighting for the civil rights of conservatives.

Immediately after making this decision, Biden announced the federal vaccine mandates, Paul used his extensive employment law experience to begin speaking out publicly against the mandates. As a a result, he became inundated with speaking engagements around North Texas and was flooded with clients seeking help. His excellent work for his clients soon earned him a reputation as “the lawyer for patriots” as conservatives across the country began to call Paul for help. After becoming involved in a dramatic rescue of a client with COVID who was being abused in a local hospital, Paul was shocked to learn that hospitals receive substantial funds from the federal government each time a patient dies with COVID, a perverse incentive resulting in an apparent murder-for-money scheme. Paul has since dedicated himself to investigating and exposing this grave injustice while continuing to fight for his vaccine mandate clients.

FIRED LAWYER TO FIRED UP LAWYER

From an early age, I knew I wanted to build a better financial future for myself. I worked long hours at a bank to put myself through college and eventually finished grad school with top honors. My career thus far has been lucrative and exciting, but getting back to my roots and helping everyday people find financial freedom is the real dream come true.

3 ways to get started together

SPEAK AT YOUR RALLY

Paul speaks at many rallies and protests across the country.  He gets fired up when he speaks on "hospital homicide" and "murder-for-money" that they call CDC Protocols.

Learn to fight for you freedom with one-on-one coaching. Together, we’ll design a plan of action on how to get involved.

He also teaches on your religious and employment rights. In Texas, House Bill 20 gives a pathway to fighting against Big Tech Censorship. 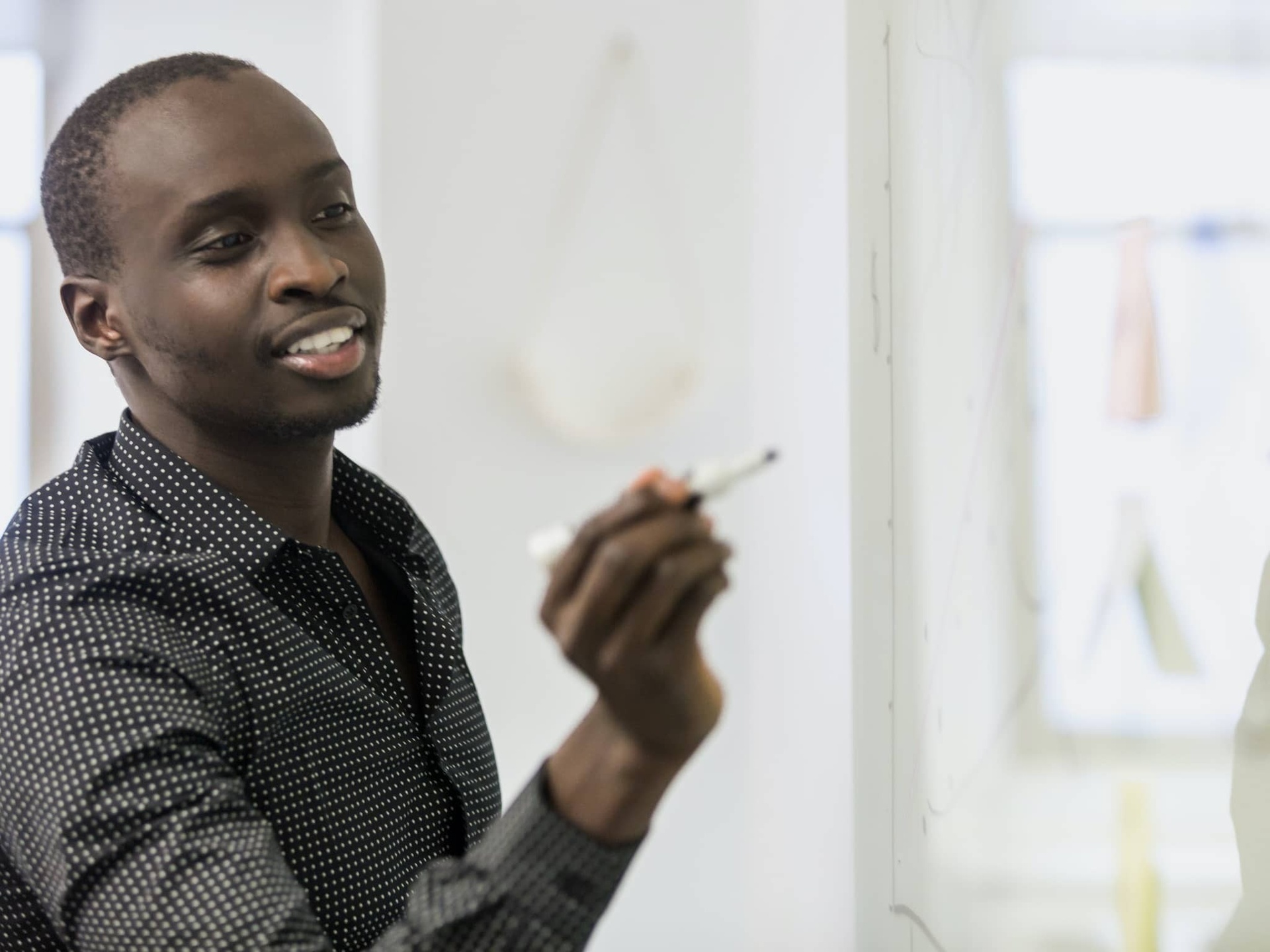 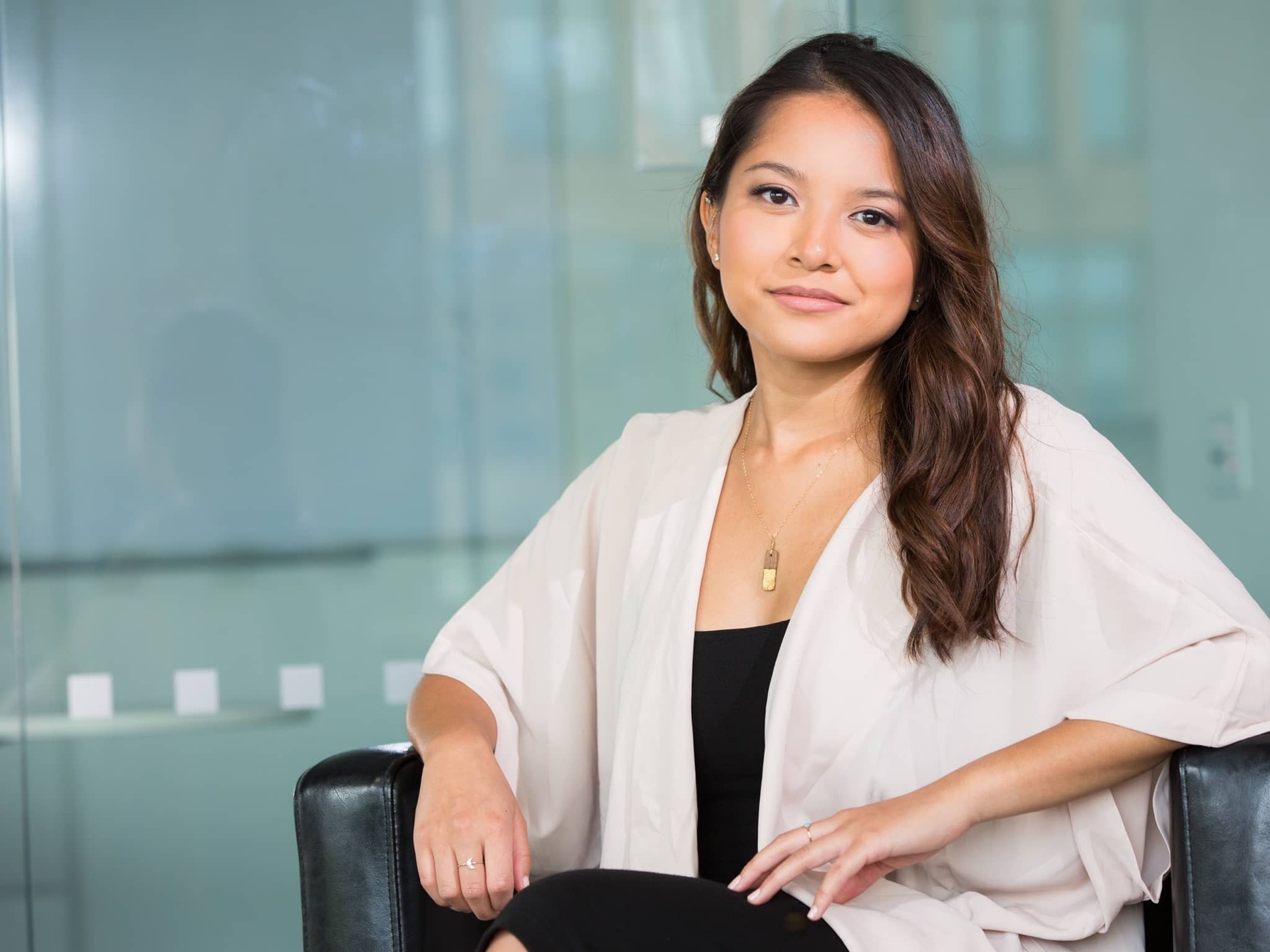 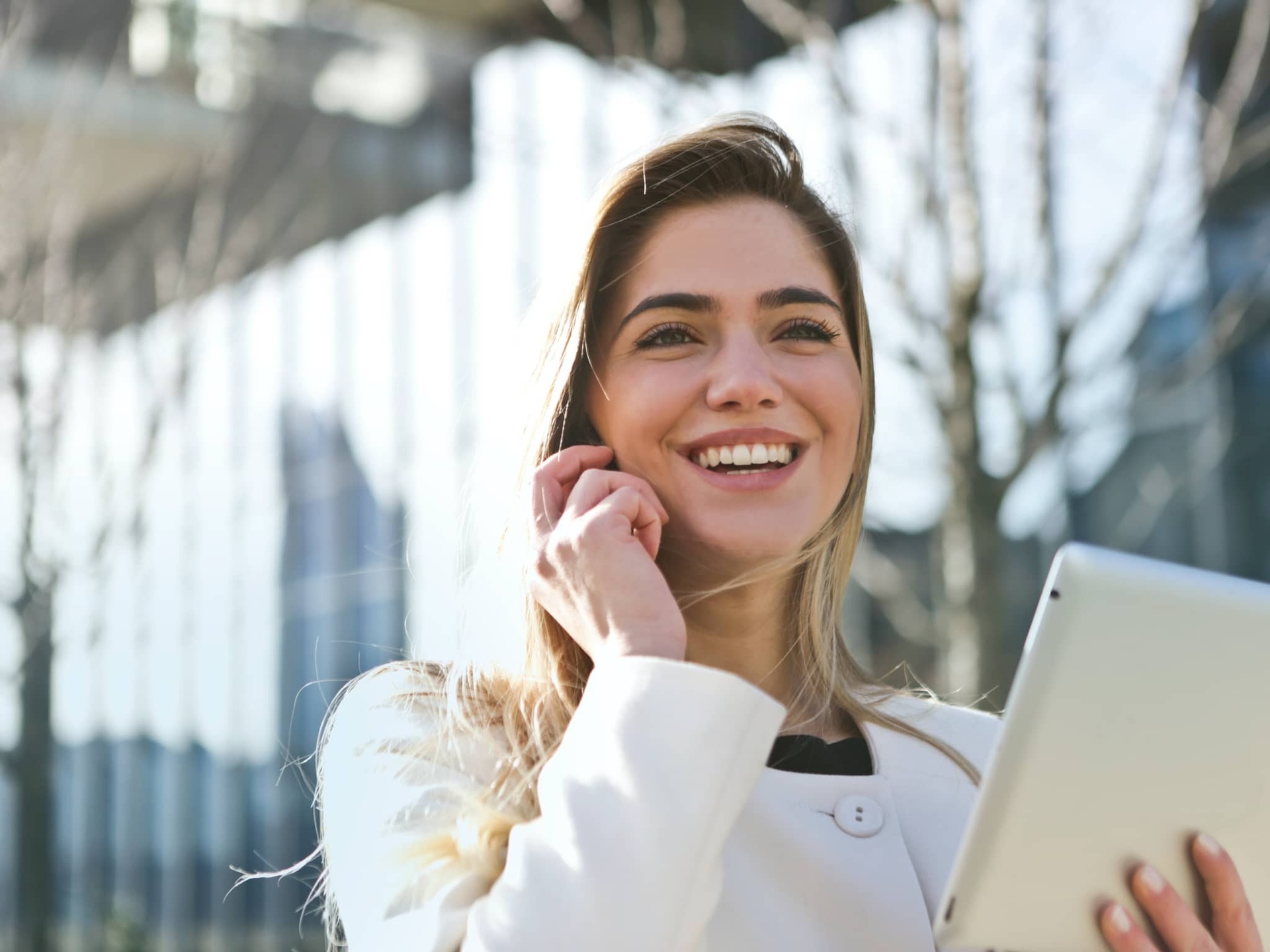 “Paul helped me with my religious exemptions and when my employer denied me, he fought back and won.”

“My father was in the hospital with covid19 and they said he was going to die. Paul fought hard to get him transferred to another facility and he is a miracle story.”

“Big Tech tried to censor me and Paul battled in court and won!” 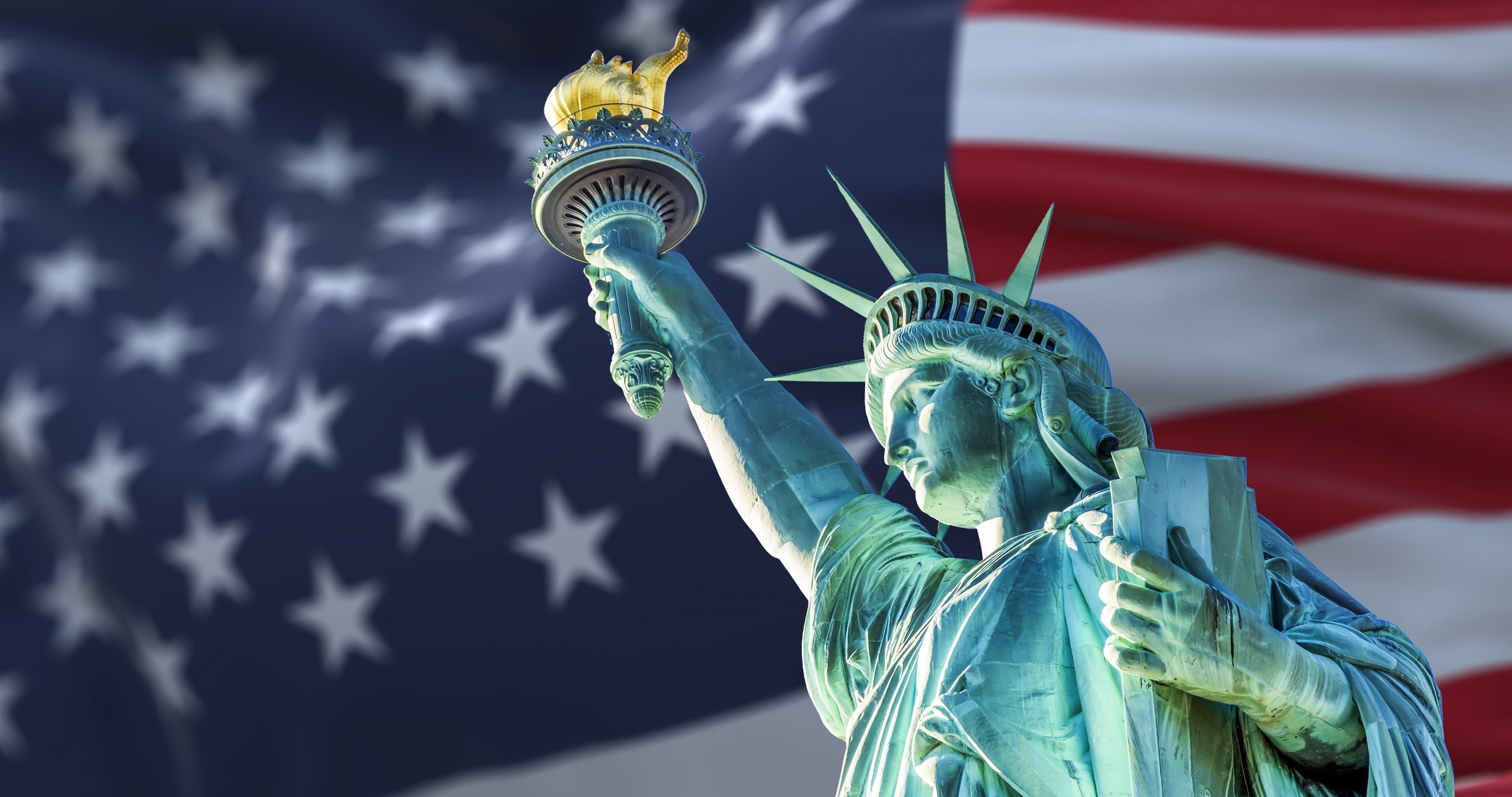 Leave your contact information below, and stay up to date on the patriot actions happening across the country. 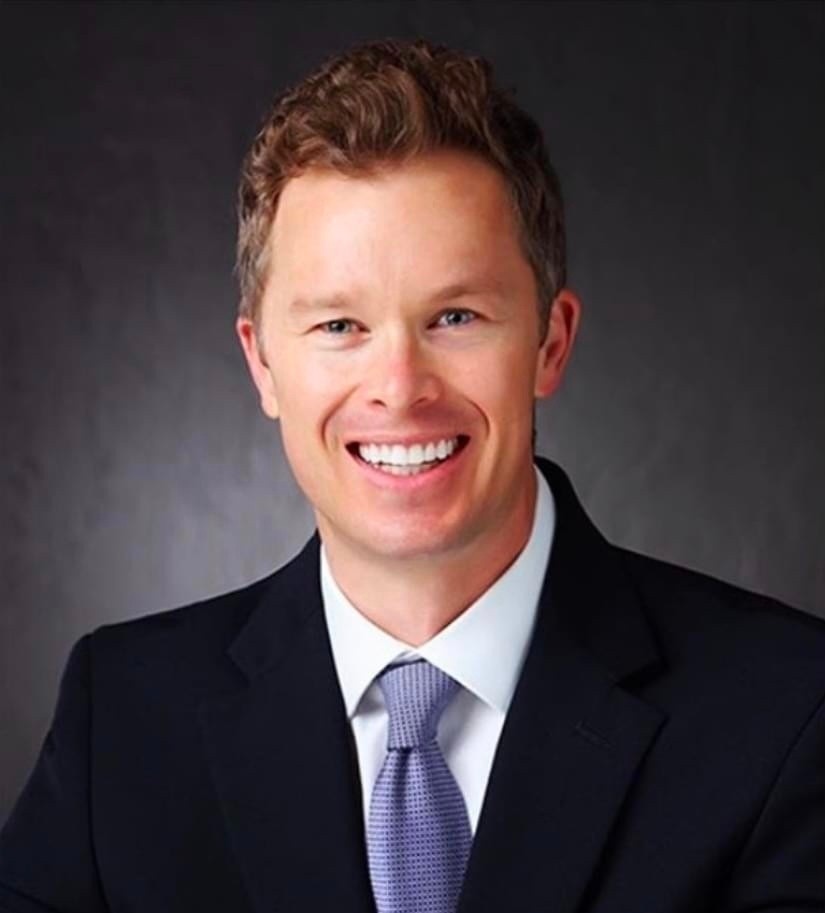 Leave your contact information below, and I’ll reach out to see how we can best connect and start a journey together.